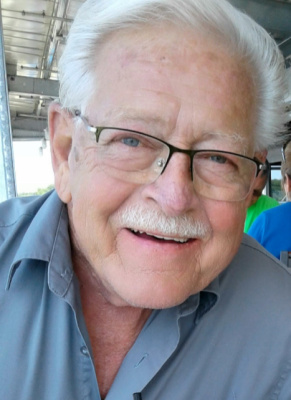 Paul E. “Skip” Brown, Jr., 72, of Gordonville, passed away on May 19, 2021 at Lancaster General Hospital. He was the son of the late Paul E. Brown, Sr. and Dorothy Gurtler Brown and the loving husband to Mary Hildebrand Brown for 17 years.

He attended Penn Manor High School and later completed his GED. Paul was an avid hunter, enjoyed fishing, going to the casino, and loved being in the mountains.

Surviving along with his wife are two sons, Ray (Nava) Brown and Jeffrey (JoMarie) Brown, one stepson, Robert Murray, four sisters; Linda Lohr, Sharon Weaver, Phyllis Rhoads, and Lois Feiler, a half-sister, Janet Schwebel. Also surviving are 6 grandchildren and 4 great-grandchildren. He was preceded in death along with his parents by his first wife, Bonnie L. Brown, a sister Mary Reider, a brother, Sam Brown and a half sister, Shirley Dupler.

In lieu of flowers, contributions may be made to the Ann B. Barshinger Cancer Institute, 2102 Harrisburg Pike, Lancaster, PA 17601.