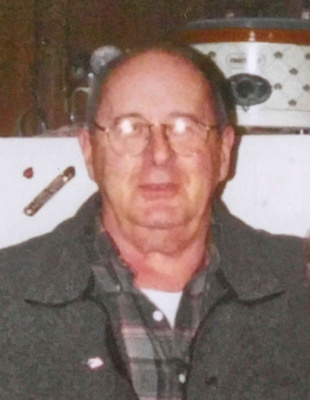 Paul C. “Chub” Boose, 81, of Lancaster, passed away February 10, 2021 at Magnolias of Lancaster. He was the son of the late Paul and Pearl Houghton Boose and was the husband of the late Martha Ann Boose.

Chub was a truck driver for most of his life, retiring in 2011 from Teamsters and Yellow Roadway. He enjoyed hunting and fishing in his spare time, and was a member of the Frogtown Hunting Lodge in Moshannon, PA.

He is survived by his children; Deb Sapp (Ellit), Jeff Boose (Sandra), Paul S. Boose, Roxann Mohler, and Kimberly Henry, 5 grandchildren, and 12 great-grandchildren. He was preceded in death by a son, Gary Boose (Melissa).

Offer Condolence for the family of Paul C. “Chub” Boose