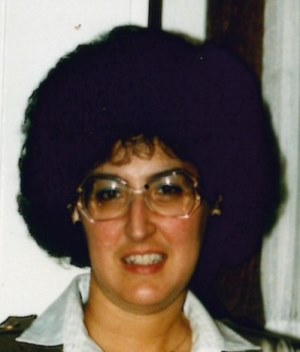 She was married 44 years to Robert E. Morley.  Born in Lancaster, she was the daughter of the late Charles R. Diehm and Janet M. Eckman Robinson.

Patricia had been a co-owner of the former Lancaster County Auto Tag Service.  She was a member of the Lutheran Church of the Good Shepherd.  Patricia enjoyed animals.

Surviving besides her husband is a sister Debora E. Landis wife of Timothy Hippo of Lancaster.

The family would like to thank all Pat’s caregivers throughout the years for all their love and affection towards Pat’s care.

Offer Condolence for the family of Patricia E. Morley