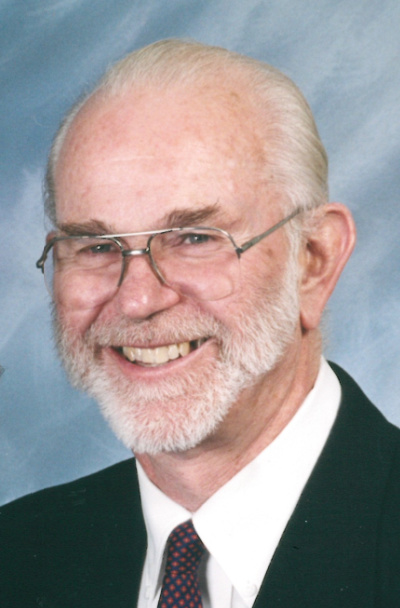 Born in Phoenix, Arizona, he was the son of Col. Fred C. and Mary V. Mehl.  Guy was the loving husband of Nancy O. Mehl, and the two were married for some 62 years.

Guy was a graduate of Gettysburg College in 1956 and then served in the U.S. Army for two years in Germany. He graduated from the Lutheran Theological Seminary at Gettysburg in 1961. While pastoring parishes in White Plains, NY and Mount Vernon NY from 1961 to 1968, he received a STM degree in Religion and Psychiatry from Union Theological Seminary in New York. From 1968 to 1971 he was a counselor at the Princeton Church Career Center and then moved to Lancaster in 1971 where he was Association Director and then Director of the Mid-Atlantic Church Career Center.  During his nearly 30 years in Lancaster after receiving a degree in Psychology at Millersville University, he became a licensed psychologist in the state of Pennsylvania.  During that time, he counseled hundreds of ecumenical candidates for the ministry and ministers and was published in numerous journals of psychology and religion.  Following his first retirement, he served as the visitation pastor at Trinity Lutheran Church in Lancaster for seven years.

A memorial service in celebration of his life will be held at Trinity Lutheran Church, 31 S Duke St., Lancaster, PA 17602 on Saturday, February 26th at 11:00 AM. The family will greet friends from 10:00 AM until the time of the service.  To view the service virtually, please click the following link:  https://my.gather.app/remember/guy-mehl In lieu of flowers, contributions may be sent to the church endowment fund at the address listed above.  To leave an online condolence for the family, please visit: www.DeBordSnyder.com

Offer Condolence for the family of Pastor L. Guy Mehl