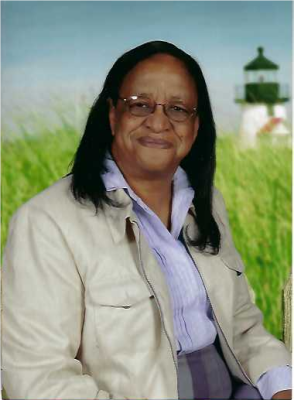 Ollie Calloway Jones, 79, passed away after a long-term illness on Monday, October 11, 2021. Born and raised in Gadsden, AL; Ollie was the daughter of the late William Calloway and Ruby (Howard) Calloway. She was preceded in death by her husband Willie “Clyde” Claude Jones and her brothers Garfield Calloway and Willie James Calloway.

After approximately 40 years of service in education, Ollie decided to retire and focus on traveling with her husband to casinos throughout the northeast, tending to the hydrangeas in her garden, spending time with her grandchildren, engaging in grand debates about any topic and staying current on educational and political trends or issues.

A Celebration of Life will be held at the discretion of the family. In lieu of flowers, please consider making a donation in Ollie’s memory to “Ollie’s Closet” at Saint James Episcopal  Church: https://www.saintjameslancaster.org/giving-serving/in-the-community/ollies-closet/

Offer Condolence for the family of Ollie Calloway Jones