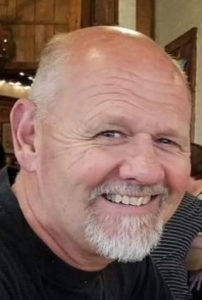 Henry William Siegler, Jr., “Bill” 61, of Lancaster, passed away on June 23, 2020 at LGH, following an auto accident. He was the son of the late Henry W. Siegler, Sr. and Jacqueline Frey Wissler (Kenneth), and was the loving significant other of Lisa Anderson for 10 years.

After graduating from Penn Manor High School, Bill was a truck driver for many years and owned his own umpiring business, SUA LLC. He enjoyed bowling, baseball, trains, shooting pool, and riding motorcycles and dirt bikes.

A memorial service will be announced at a later date. Interment will be private at the convenience of the family in Millersville Mennonite Cemetery.