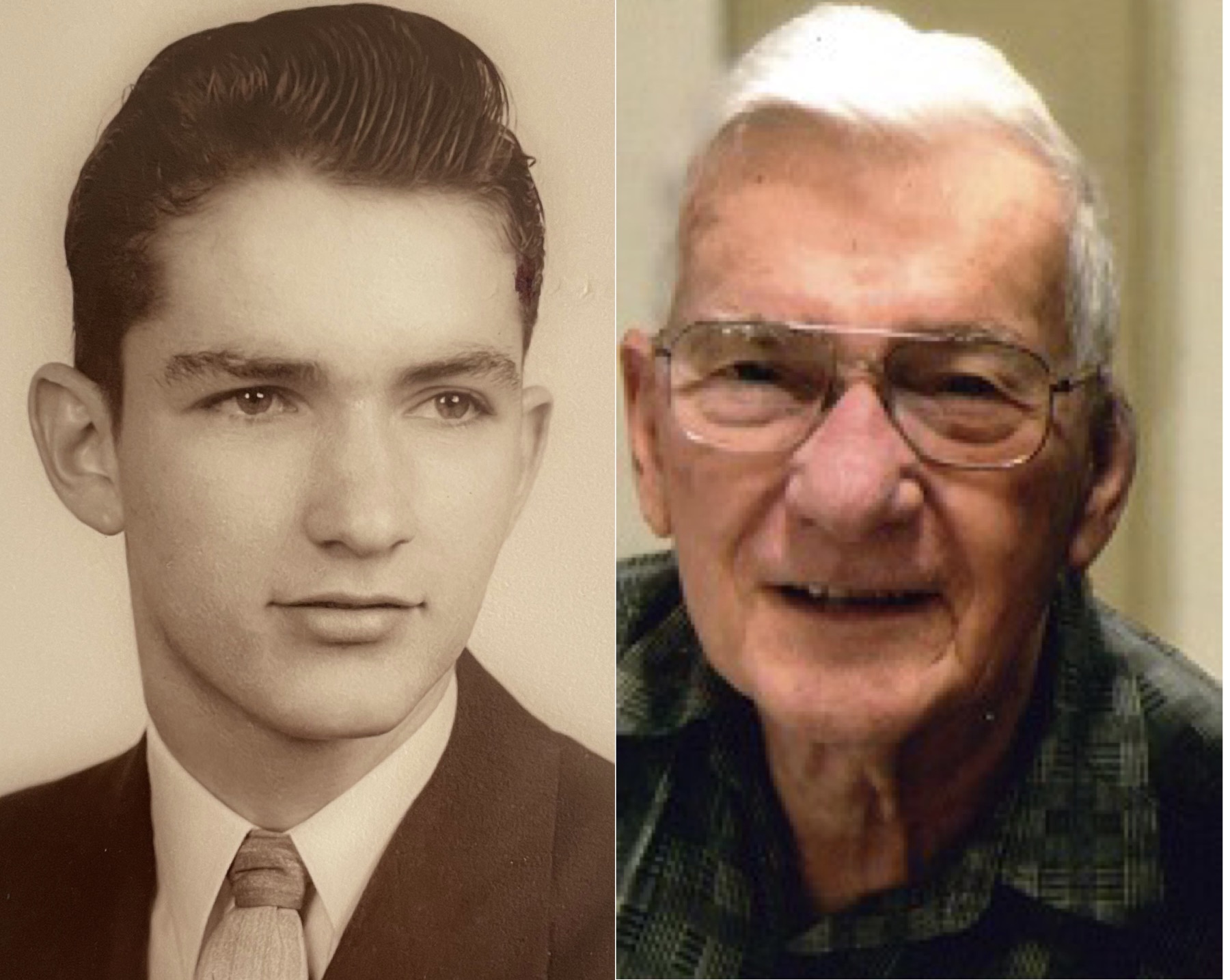 Norman G. Tomlinson, 88, of Lancaster passed away on July 5th, 2022 at a local nursing home.  He was the loving husband of Barbara (Willders) Tomlinson to whom he would have celebrated their 69th wedding anniversary on November 21st of this year.

Born in Lancaster, PA he was the son of the late George and Ruth (Bauer) Tomlinson.

After graduating from JP McCaskey High School, Norm joined the US Navy where he proudly served on the USS Ashland LSD 1.

Following his service in the Navy, Norm served a 6-year apprenticeship to become a journeyman printer which he did for over 40 years of his career with various organizations; eventually retiring from Art Printing.

Norm was a kind and gentle man who was both a wonderful husband and father.  He was an accomplished woodworker and artist which was made possible by his meticulous nature.  In his spare time, he enjoyed singing which began as a paid boys soprano at his local church followed by his high school glee club and continued in the church choir at St. Paul’s United Methodist Church in Mountville where he was an active member.  Norm also enjoyed bowling where he once scored a perfect game. From that perfect game he received a recognition plaque which his wife Barbara would gently tease him to have it turned into a necklace to proudly wear around his neck.

Offer Condolence for the family of Norman G. Tomlinson