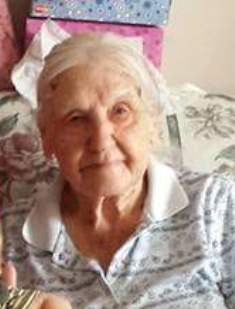 She was the wife of the late Richard Graham who died in 2000.  Born in Lancaster, she was the daughter of the late Carl and Blanche Harnish Beyer.

Betty was a homemaker.  She was a graduate of J. P. McCaskey High School.  Her interests included dancing, bird watching, camping, playing cards and spending time with her family.  She and her late husband enjoyed traveling and had visited all 50 states.  Betty enjoyed following the Phillies and was an avid Jimmie Johnson fan.

Betty was a longtime member of Faith United Church of Christ.  She was also a member of the Unwind Club and the Elks.

Offer Condolence for the family of Myrtle E. “Betty” Graham