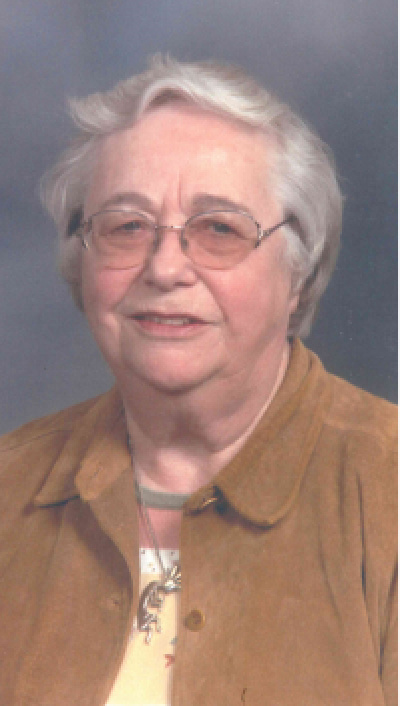 Born in Blissfield, MI, she was the daughter of the late Fred and Letha (Lipp) Iffland.

Muriel graduated in 1947 from Capital University in Columbus, Ohio, with a Bachelor of Science in Education degree. She taught mathematics for 12 years in Gibsonburg, Ohio. After moving to Easton, Pennsylvania, she became active in the American Association of University Women, served as president of the Easton Branch from 1978-1980 and received the honor of Outstanding Woman of the Year in 1997-1998. She served on the Women’s Board of Easton Hospital for nine years, acting as chair for two years. She also served as treasurer of the Good Shepherd Christian Nursery School. In 1999, she was inducted into  the Capital University Athletic Hall of Fame. She moved to Lancaster in 2014 and became active at Woodcrest Villa, serving on the staff of the Villager newsletter. She was a member of Grace Lutheran Church in Lancaster.

Muriel was an accomplished oil and water color artist. She traveled extensively in the United States with her husband and was proud to complete visits to all 50 states. Her favorite pastime was playing competitive bridge, and as a member of the American Contract Bridge League, she was merely points away from becoming a Life Master.

Those who knew her were aware of her “can-do” attitude. She often quoted her favorite poem by Edgar Guest that begins: “Somebody said that it couldn’t be done, but he with a chuckle replied, that maybe it couldn’t, but he would be one, who wouldn’t say so till he tried.”

Muriel is survived by two daughters, Sue (Jon) Briney and Judy Williams, six grandchildren, and nine great-grandchildren. Besides her parents and husband, she was preceded in death by a son-in-law, Stan Williams.

A private graveside service will be held in Easton, PA. Memorial contributions for Muriel may be made to Hospice and Community Care (Lancaster, PA) or to the Grace Lutheran Church Building Campaign (Lancaster, PA).

Offer Condolence for the family of Muriel L. “Iff” Lepley