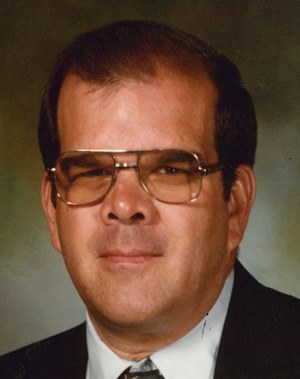 Michael W. Steger, 76, of Lancaster, PA passed away August 7, 2016 at Homestead Village.  Born in Mechanicsburg, PA, he was the son of the late Oscar H. and Katharine A. Steger.  He was the loving husband of Nancy A. (Quigley) Steger to whom he had been married since August 25, 1962.

In addition to his wife Nancy, Mike is survived by his sons: Michael D. Steger, husband of Jennifer Citrolo of Palisades, NY and Mark A., husband of Holly Steger of Lancaster; three grandchildren: Michael L. Steger, and William T. Steger both of Lancaster and Olivia G. Steger of Palisades, NY and a sister, Lynne Spearing of Etters, PA. He was predeceased by a sister Gayle Jordan.

Mike is a graduate of New Cumberland High School.  He received a B.S. degree in Education from Bloomsburg University in 1962 and his M.S. degree from Temple University in 1966.  He was a teacher of Social Studies at Lincoln Jr. High School in the School District of Lancaster for 34 years, retiring in 1996.  During this time he also coached football and track and field.  He was a member of Hempfield Rec. Association.

Mike was an active volunteer with the American Heart Assoc. for seven years.  He was captain of “Mike’s Marchers,” hosted fund raisers and participated in AHA events.

Kindly omit flowers.  If desired, contributions in Mike’s memory may be made to Church of the Apostles U.C.C. at the address listed above.  Memo:  “Property Commission”

Offer Condolence for the family of Michael W. Steger