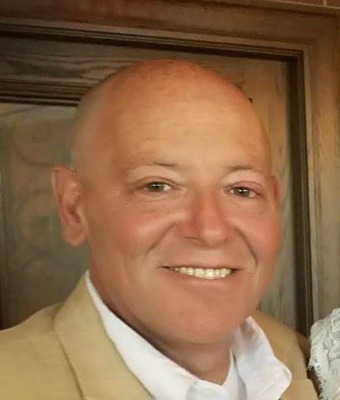 On August 27, 2018, our hero, Michael G. Wentzel, began his journey to be with the Lord. He was the loving husband of Orla E. (Spetrini) Wentzel. Born in West Lawn, PA, he was the son of the late Charles Wentzel and Eleanor (Reynolds) Wentzel.
In his spare time, he enjoyed boating, fishing, and cheering on his beloved Penn State Nittany Lions and Philadelphia Eagles. He also developed a love for woodworking later in his life. Most of all however, he enjoyed spending time with his adoring family.
In addition to his wife Orla, he is survived by a daughter, Kirsten Heimbach, daughter-in-law Amanda Heimbach; a son, Zachary Wentzel; stepchildren, Gabriella and Shona Spetrini; and sister, Sue Keiser (wife of Kip). He was predeceased by a brother, Larry Wentzel.
Relatives and friends are invited to attend a Memorial Service at DeBord Snyder Funeral Home & Crematory, 141 East Orange Street, Lancaster, PA 17602 on Friday, August 31, 2018 at 2:00 PM. A visitation will be held from 1:00 PM until the time of the service. Interment will be private at the convenience of the family. In lieu of flowers, contributions in Michael’s memory may be made to:
https://ccftributes.greatfeats.com/memorial/in-loving-memory-of-michael-wentzel

Offer Condolence for the family of Michael G. Wentzel