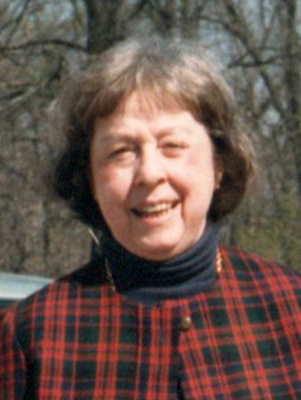 Born February 6, 1919, in Ardmore, PA, she was the youngest of 8 children born to Effie and George Donaldson. She graduated from Lower Merion High School and later earned her secretarial degree from Drexel Institute of Technology.

A life-long executive secretary, she most recently served as secretary of the Geology Department at Franklin and Marshall College, retiring in 1996.

A memorial service will be held at the convenience of the family.

Offer Condolence for the family of Marykirk D. Hull