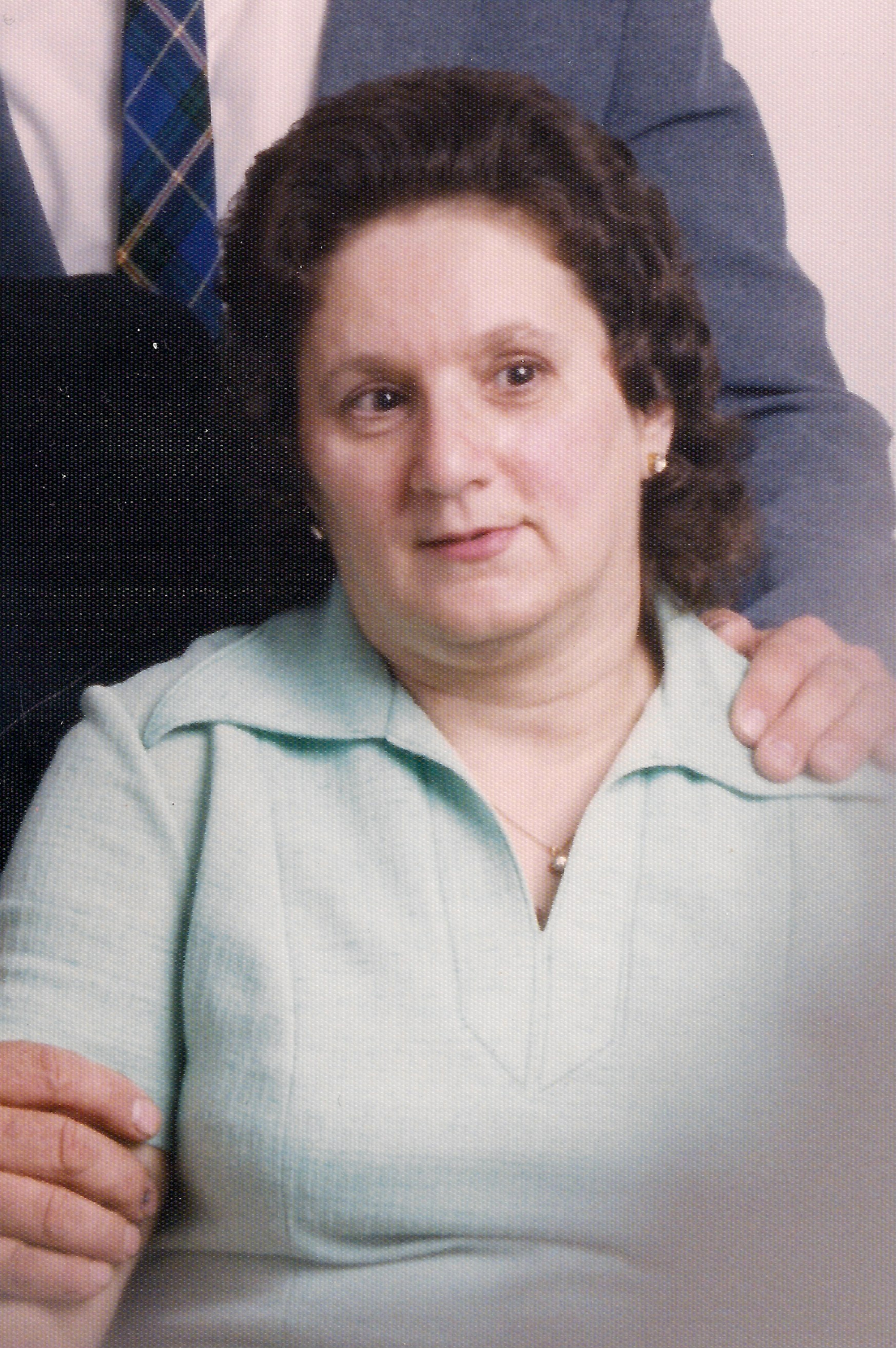 Mary Ellen Goodhart, 70, of Lancaster, PA went home to the Lord on March 8, 2012 after a brief illness at Hospice of Lancaster County.
Born in Lancaster, she was the daughter of the late William M. Morrow Sr. and Ann B. Smith. She was preceded in death by her husband of 42 years, Terry E. Goodhart.
Mary went to Hempfield High School. She worked for the General Cigar Co as a secretary from 1959 to 1961 and then she became a housewife. During her marriage she enjoyed cooking, canning and collecting Tupperware. Later she volunteered for the Red Rose Run for 22 years and various M.S. events. Mary belonged to a Bible study group and to a local ornament club in Harrisburg. She was a casual member of Hamilton Park U.C.C. She enjoyed cats and had three of them.
She is survived by two sons, Thomas W. Goodhart and Douglas D. Schneider both of Lancaster; two brothers, William M. Morrow, Sr. and William Balabanow both of Lancaster; a sister, Anna E. wife of Albert J. Unger, Sr. and six grandchildren.
A Funeral Service will be held on Monday, March 12, 2012 at 2:00 P.M. at the Richard A. Sheetz Funeral Home, 2024 Marietta Ave., Lancaster, PA with the Rev. Catherine M. Shiley officiating. Friends may call at the funeral home on Monday from 1:00 P.M. until the time of the service. Interment in the Millersville Mennonite Cemetery. In Lieu of flowers, contributions in her memory may be made to Hospice of Lancaster County, 685 Good Drive, P.O. Box 4125, Lancaster, PA 17604-4125.

Offer Condolence for the family of Mary Ellen Goodhart