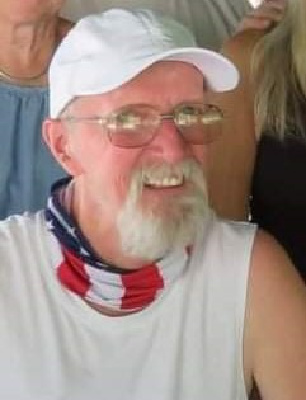 Mark F. Veser passed away on September 22, 2021 at Lancaster General Hospital. He was 64 years old. He was the son of John and Trudy Veser who predeceased him.

He began his life in that same hospital and was a lifelong resident of Lancaster County. Mark spent his early years growing up in the country near Smoketown, Pa and was a 1975 graduate of Conestoga Valley High School.

He developed a keen interest in anything automotive and was an avid fan of the sport of racing with a special interest in Nascar. This led to a career as an auto mechanic at the Faulkner dealership where he worked until he was disabled by Multiple Sclerosis. He spent the rest of his life battling his disease and working hard for the MS Society raising money through the MS Walks. He was fiercely independent and proud of his heritage that valued self-reliance.

He is survived by his brother James and sister-in-law Rebecca and predeceased by another brother, John. He is also survived by his other family, the members, and brothers, of the Freewheelers motorcycle club where he was a charter member. Mark was always in search of a smile from the people whose lives he touched and will be missed by his friends, cousins, and family for his determination not to let MS define his life. Rest in peace Mark.

Offer Condolence for the family of Mark F. Veser