You are here: Home / Obituaries / Marion A. Weaver 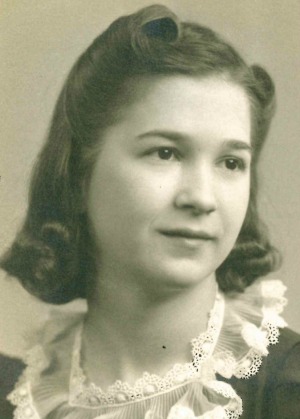 Marion A. Weaver, 93, of Lancaster, went home to be with her Lord & Savior Jesus Christ, Wednesday, February 14, at Lancashire Hall where she was a resident. Born in Clay Township, she was the daughter of the late Raymond B. & Mae (Ober) Eshleman. She was married to the love of her life, A. Ross Weaver Jr. They would have celebrated their 72nd wedding anniversary March 17, 2018.

Marion, Ross and their children were active members of the Landisville Church of God for many years where she was a children’s Sunday school teacher. She was also a member of Farm Women Society #19. Marion enjoyed playing cards, belonging to a women’s pinochle club. She was also an accomplished bridge player.

Relatives and friends are respectfully invited to attend Marion’s funeral service at the Landisville Church of God, 171 Church Street, Landisville on Monday February 19th at 11:00 a.m. Viewing and visitation will be at 9:30 a.m. until the time of the service. Interment will immediately follow in the adjoining Landisville Mennonite Cemetery. In lieu of flowers, contributions in Marion’s memory may be sent to Friendship Community, 1149 East Oregon Road, Lititz PA 17543.

Offer Condolence for the family of Marion A. Weaver