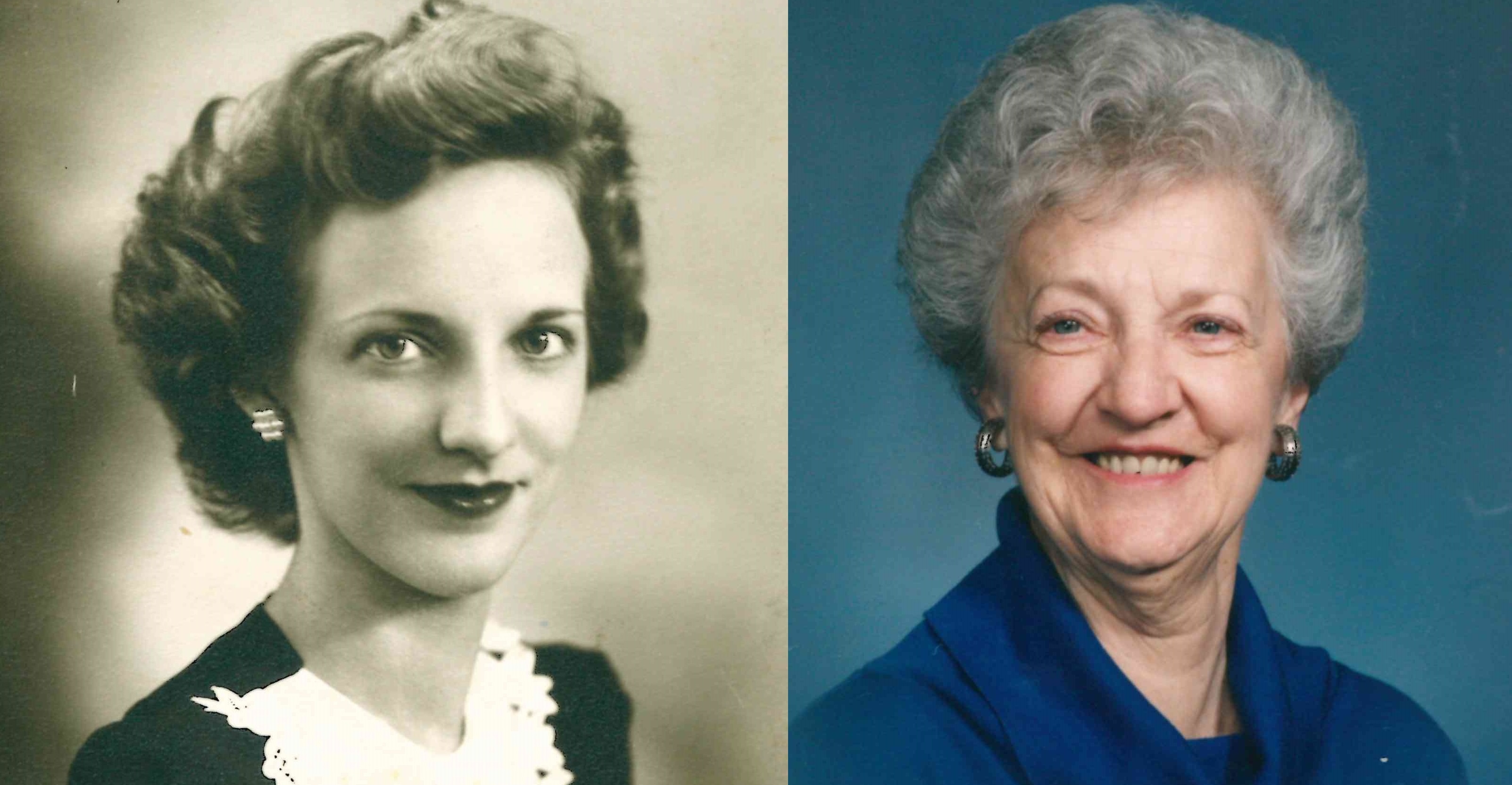 Marian Helen Johnson Bitzer, 93, died Saturday morning, October 7, 2017, at Moravian Manor where she had been a resident since May. Prior to that she had resided at 2134 West Ridge Drive before moving to The Long Community at Highland.

Marian was born August 12, 1924, in Lancaster, to Edmund Norman Johnson and Carrie Mae Koontz Johnson. She graduated from J.P. McCaskey High School in 1942 where she was a member of the Leaders Club.

Marian retired from Kerr Glass in 1983 after 32 years of service.

Marian was a member of Church of the Apostles United Church of Christ and served Meals on Wheels with her husband, Robert P. Bitzer until his death in 2003. Bob and Marian traveled with family and friends to many parts of the nation and world. She enjoyed reading, loved her dogs and her neighbor’s dogs, and spent hours watching the birds at the feeders in her yard and on bird walks. She was also an avid Penn State fan.

Marian is predeceased by her parents, her brothers Edmund Johnson, Jr., and Paul Johnson, sister Avaline Barkley Gockley, and her husband of 58 years, Robert P. Bitzer.

She is survived by her daughter, Connie Marian Bitzer. She is also survived by many nieces, nephews, and great-nieces and nephews, and many friends. Everyone who came in contact with Marian was impressed with her charm, grace, and kindness.

Offer Condolence for the family of Marian Bitzer