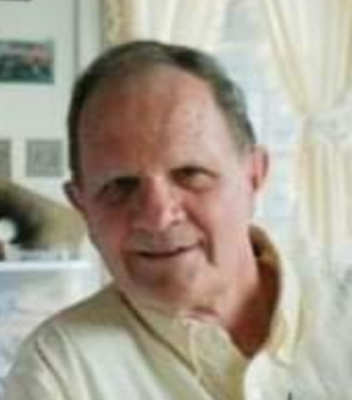 Lowell L. Hoover, 87, of Lancaster, passed away on May 8, 2022 at his home. Born in Lancaster, PA, he was the son of the late Lloyd L. and Thelma Jane Grimley Hoover.

Lowell was a 1952 graduate of J.P. McCaskey High School. In February 1953 he entered into the U.S. Marine Corps where he served in the 38th Parallel in Korea for 16.5 months. While there, Lowell was promoted to Corporal and then to Sergeant.

After serving in the military, Lowell worked for The Lancaster Press for 28 years, and retired in 1998 from the United States Postal Service after 17 years. He enjoyed golfing, hunting and fishing at his cabin in Sullivan County, and was an avid animal lover.

A graveside service will be held at Fort Indiantown Gap National Cemetery at a later date.

In lieu of flowers, memorial contributions may be made to the Tunnels to Towers Foundation at t2t.org.

Offer Condolence for the family of Lowell L. Hoover