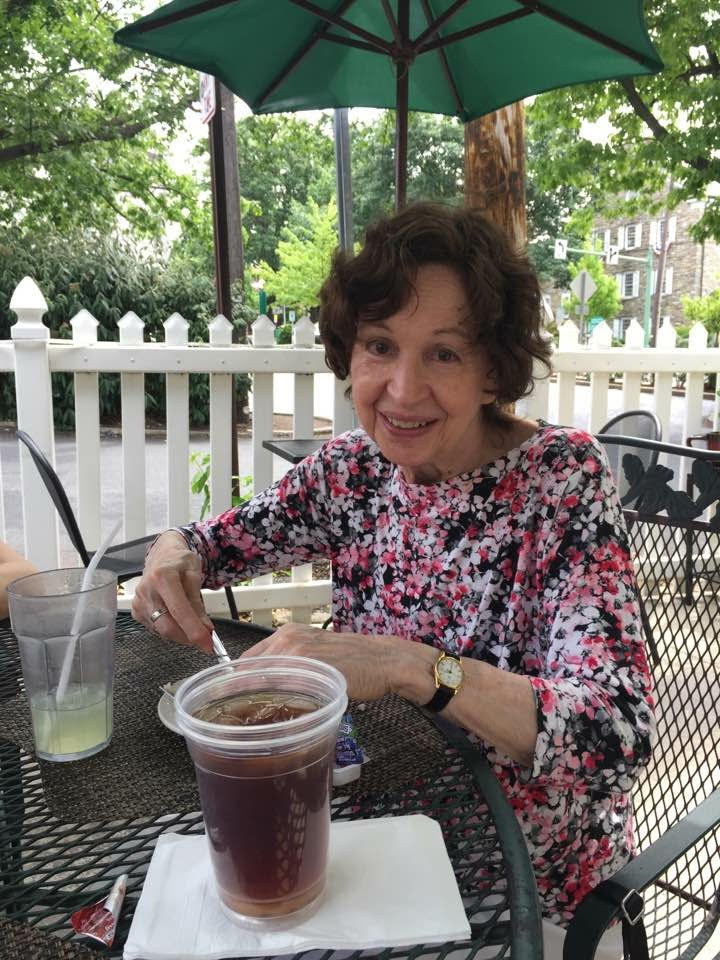 Lorie Hartman Sullivan, 79, cherished wife, mother, and grandmother, passed away on Sunday, September 3, 2017, at Hospice and Community Care in Mt. Joy, PA, of complications from Parkinson’s Disease. She had recently moved to Woodcrest Villas in Lancaster, and was formerly of Wyckoff, NJ and New York City.

Born on January 9, 1938 in Evanston, IL, Lorie attended the North Shore Country Day School, Wellesley College, and the Graduate Center in New York City, where she received her Ph.D. in English. She was a Professor at The Gallatin School at New York University until her retirement in 2003. Adored by her students, Lorie brought passion and humor to the classroom, bequeathing her love of literature to the next generation.

In retirement, Lorie was an avid reader and an excellent cook of memorable feasts. She was also an amateur musician; as a young woman she studied voice and piano, and, until recently, sang in choirs in and around New York City. She was dedicated to her family, spending hours on the phone each day with her children.

Lorie is survived by her husband, Gregory Sullivan; her daughters, Kabi and Tanya Hartman from her first marriage to Jan Hartman, her sons-in-law, Stephen Cooper and Eric Graham, her granddaughter, Eva Hartman-Cooper, and her stepchildren, Deborah Sullivan, Jennifer von Rohr, and Jeffrey Sullivan.

A Memorial Service is being planned for Lorie in October, date to be arranged. Memorial donations may be sent to Hospice and Community Care, P.O. Box 4125, Lancaster, PA 17606 or to the National Parkinson Foundation, 200 SE 1st St., Suite 800, Miami, FL 33131.

The family would like to thank the staff at Hospice and Community Care and the Trauma Neurology unit of Lancaster General Hospital for their compassionate care.

Offer Condolence for the family of Lorie Hartman Sullivan