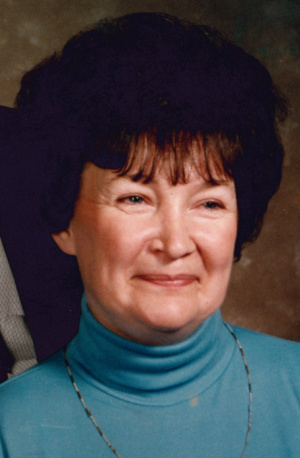 Loretta D. (Moss) Yoder, 83, of Conestoga, after a long illness, peacefully left her Earthly home on Sunday, February 14, 2021 and was welcomed into Heaven by her Lord and Savior.

Born in Lancaster, PA, Loretta was the daughter of Irene and George Moss and was married to John L. (“Jack”) Yoder who preceded her in death.

“Aunt Retta” as she was known by many, was a part time or surrogate mother to several others over the years, including Richard and Mark Sanchez, Ron Moss Jr., Kevin Axe, and Shirley Yoder. She loved each of them dearly.

Loretta held various jobs over the years including as a personal caregiver at various nursing homes, Tom’s Mini Mart, and Bickel’s Potato Chips.

Loretta was a born-again Christian and was active, from 1995 until the onset of her illness, in New Life Assembly of God Church. She was a “Prayer Warrior” and served several prayer groups in the area.

It is quite fitting that Loretta passed away on Valentine’s Day because there is nobody who loved deeper or more unconditionally. If you were blessed enough to be loved by Loretta, you were blessed indeed. She will be deeply missed by all those who loved her.

Services are under the direction of DeBord Snyder Funeral Home & Crematory 141 East Orange Street, Lancaster, PA and will be held privately at the convenience of the family. Condolences may be offered at www.debordsnyder.com.

Offer Condolence for the family of Loretta D. Yoder