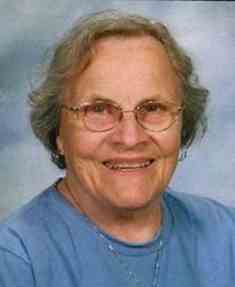 She was the wife of the late Paul R. Linfield who died in 2003. Born in Boston, MA she was the daughter of the late Charles S. and Nellie Gentleman Tewksbury.

Offer Condolence for the family of Lois C. Linfield