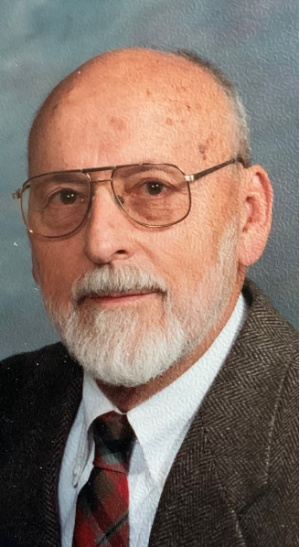 Lloyd L. Jury, 94, of Lancaster, passed away at Willow Valley Communities on August 15, 2020. He was born in Canton, OH to Cloyd Jury and Ada Ophelia (Laird) Jury. He married the love of his life, Ellen (Gantz) Jury in 1957. They had 57 wonderful years of marriage before Ellen died in 2014.

Lloyd served in the U.S. Army Air Force during World War II and enjoyed reminiscing about his time as a ball turret gunner in a B-17. After discharge from the Army, he worked as a radio and TV repairman at Eshelman Supply Company and then as an electronic technician at Electronic Test Equipment Manufacturing Company. Lloyd was a collector of antique wireless radios for which he won several awards and was a member of the Antique Wireless Association, Antique Radio Club of America and Lancaster County’s Historical Society. In addition to radios, Lloyd and his children enjoyed making displays of collected rocks, gemstones, and insects; he enjoyed hiking, photography and developed his own film; he could make and fix ANYTHING. He was also an expert of a well-played practical joke.

Family would like to acknowledge the wonderful staff at Lakeside of Willow Valley Communities for their excellent physical/medical care and emotional support.

Relatives and friends are invited to attend a memorial service and picnic on August 23, 2020 at 11:00AM at the Lancaster County Central Park, Pavilion #11.

Offer Condolence for the family of Lloyd L. Jury