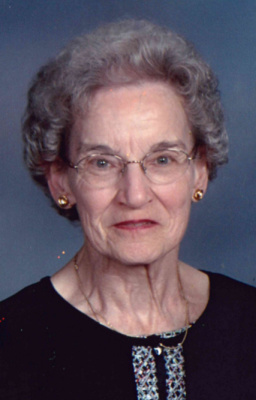 Kathleen E. Houser, 85, of Lancaster, passed away on April 18, 2021 at Hamilton Arms. Born in Lewistown, PA she was the daughter of the late Harold and Kathleen (Hannon) Hesketh and was the loving wife of John until his passing in 2006.

Surviving are her two children; Vicki Houser and Randy (Martha) Houser, two grandchildren; Brett and Jeremy (Lindsay) Houser, 3 great-grandchildren; Colton, Haddie, and Brooke Houser, and a brother; Bill Hesketh. She was preceded in death along with her parents and husband by a brother; Thomas Hesketh, and a sister; Ruby Lee Stirzaker.

A memorial service will be held on Tuesday, April 27, 2021 at the DeBord Snyder Funeral Home, 141 E. Orange St. Lancaster, PA 17602 at 11 AM, with a visitation from 10:30 until the time of service. Interment will follow at the St. Joseph Catholic Cemetery in Bausman, PA. In lieu of flowers, memorial contributions may be made to Compassus Hospice, 2101 Oregon Pike #301, Lancaster, PA 17601.

Offer Condolence for the family of Kathleen E. Houser