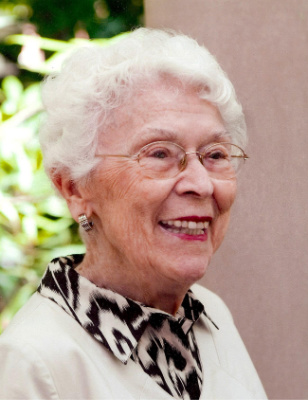 June E. Bubb, age 101 of the Willow Valley Communities went to be with the Lord October 1, 2020. June was born in Milton PA, June 13, 1919, the daughter of the late Fred J. and Etta Mae Lohman. Raised in Milton she attended the Trinity Lutheran Church and graduated from Milton High School in 1937. In 1941 June graduated from Bucknell University with a BA in Education and in 1943 a MA in English. She was employed in the Milton School District from 1942 to 1947 and the Lampeter Strasburg School District from 1962 to 1985. She was Teacher of the Year in 1969. June was a member of the First United Methodist Church, Lancaster.

June was preceded in death by her husband Claude of 69 years and is survived by her children Claudia married to Richard Pavlin of Potomac MD, James married to Carole Bubb of Lancaster, Barbara married to Farouk Eltawila of Bethesda MD, June Ann married to Dan Coleman of Mount Joy, and 6 grandchildren and 7 great grandchildren. Due to the Covid19 pandemic services will be held privately at Trinity Lutheran Church, Milton on October 24, 2020. Interment will be in Harmony Cemetery Milton PA and will be entrusted to the DeBordSnyder Funeral Home and Crematory, 141 E. Orange St. Lancaster PA 17602.

Offer Condolence for the family of June E. Bubb