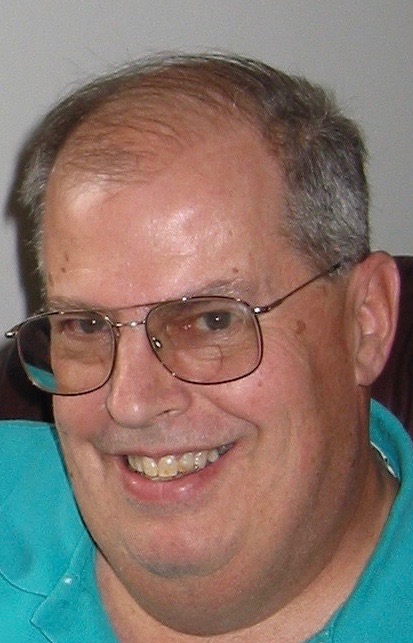 He also played basketball for the YMCA and other local basketball teams.  John participated in drag racing at York US 30 Cecil County and Maple Grove raceways.  He was an honorary member of the Vagabonds Rod & Custom Associations, Inc.

He was a member of Demolay and Victor Emmanuel the 2nd, Columbia Fraternal Society and National Association of Basketball Coaches.

John stated, “Everything good that has happened in my life I owe to my church, family and friends.  I’d like to say thank you.”

Relatives and friends are respectfully invited to attend a Funeral Service in the sanctuary of the First Presbyterian Church, 140 E. Orange St., Lancaster, PA 17602, on Thursday, December 10, 2015 at 11:00 AM. with the Rev. Dr. Geoffrey  Kohler officiating. Family will greet friends from 10:00 AM until the time of service. Interment will be in Millersville Mennonite Cemetery.  To leave an online condolence please visit: www.DeBordSnyder.com

Offer Condolence for the family of John W. Palmer, Jr.