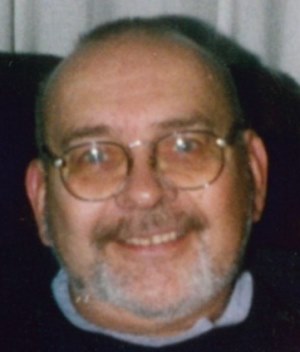 Born in Lancaster, he was the son of the late John L. and Thelma Martin Barr.  He was a 1961 graduate of  J.P. McCaskey High School and was a veteran of the U.S. Air Force during the Vietnam War.

He was a truck driver for many years for various companies.

John was an avid sports fan; his favorite teams being the Eagles, Phillies and Penn State.  He also enjoyed gambling at Hollywood Casino.

John is survived by a son, John L. Barr (Kristina) of Pittsburgh, PA; a daughter Penny Hoffert (Keith) of Colorado; four grandchildren: Alec, John, Journey and Dalton and a great-grandson, Silas.  Also surviving are his  brothers and sisters, Jim Barr (Selina) of North Carolina, Mike Barr (Judy) of Lancaster, Cindy Abrams of Leola and Joyce Michael of Leola, along with several loving nieces and nephews.

Relatives and friends are respectfully invited to attend a funeral service at DeBord Snyder Funeral Home and Crematory, Inc., 141 E. Orange St., Lancaster, PA on Monday, August 24, 2015 at 11:00 a.m.  Friends may call at the funeral home on Monday from 10:00 a.m. until the time of service.  Interment will be in Riverview Burial Park.

Offer Condolence for the family of John W. Barr