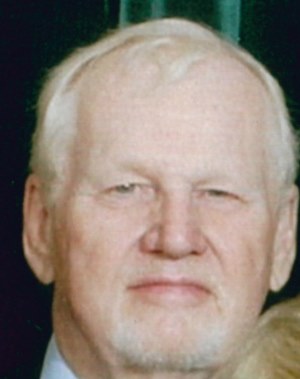 John R. Hale, 80, passed away on Saturday, November 26, 2016 at Lancaster Regional Medical Center after a lengthy illness.  He was the husband of Carolyn Cochrane Kent, with whom he celebrated 21 years of marriage.

Born in Corning, NY he was the son of the late William and Louise McGuigan Hale.

John graduated from High School in Elmira, NY.  He attended Lehigh University, where he played football.  He graduated with a degree in Engineering from Alfred University and a master’s degree from Penn State University.

John was an engineer for 30 years at RCA in Lancaster, where he earned 25 patents.  He started an Engineering International Consulting Company, called OMNI-MTE in 1990.

He was a veteran in the United States Army Reserves.

He visited over 45 countries, including skiing at over 100 areas.  He volunteered with several community groups, including Meals on Wheels and Boy Scouts of America (where he built the Exploring Program.)  He also volunteered at the Lancaster County Conservancy and was named “Conservationist of the year” in 2000.  Annually, he sponsored achievement awards at Joliet Academy in Joliet, IL.

Relatives and friends are respectfully invited to attend a Memorial Mass at Saint Catherine of Siena Church, 955 Robert Fulton Highway, Quarryville, PA on Friday, December 16, 2016 at 3:00 p.m.  The family will visit with friends at the church on Friday, December 16th from 2:00-3:00 p.m.  Private interment will be held at the convenience of the family in St. Joseph’s New Catholic Cemetery.

Please omit flowers.  If desired, contributions in his memory may be sent to the charity of one’s choice.

Offer Condolence for the family of John R. Hale