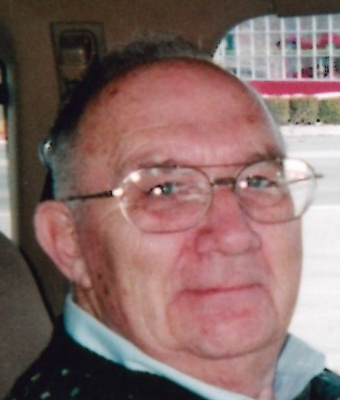 John Lee Lucas, 83, went to be with his Lord and Savior on Sunday, December 27, 2020.
John passed-away after a difficult battle with Vascular Dementia and Alzheimer’s disease.
Born in Dungannon, Virginia on March 4, 1937 to Bascom Slemp Lucas and Fannie Ruth Castle, he
attended Henderson High School in West Chester, PA. Upon graduation, John served his country in the
United States Army.

He married Margaret Annabelle Embick on November 10, 1961. “Annie” preceded him in death on
January 3, 1996. Throughout his life, John was self-employed as a Master Plumber and HVAC
contractor. After retirement from Coatesville Area School District, as Supervisor of Buildings and
Grounds, he began working as a van driver for Eschbach Transportation, until his retirement in 2015.
He thoroughly enjoyed fishing and crabbing in Chincoteague, Va., as well as golfing and bowling.

Arrangements by DeBord Snyder Funeral Home & Crematory of Lancaster and will be private. Condolences may be expressed at their web site, www.DeBord Snyder.com
If desired, contributions may be made to the Alzheimer’s Association.

Offer Condolence for the family of John Lee Lucas