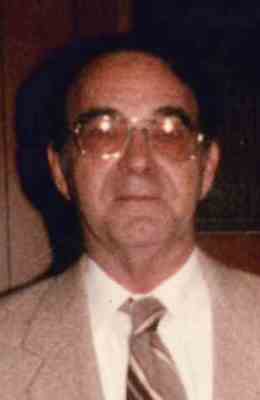 John K. Zimmerman, 84, of East Petersburg, died unexpectedly, Sunday, April 3, 2016 at Lancaster General Hospital.  He has been called home to be with the Lord and those loved ones that preceded him in death.

Born in Gap, PA he was the son of the late Hershey and Pauline Kurtz Zimmerman.  He was the companion of Ada R. Eshbach for the past 24 years.

John retired from the former Trojan Yacht where he had been employed for almost 35 years.  He had been a longtime member of the former Conestoga Sertoma.  He enjoyed trout fishing, traveling, volunteering with Sertoma and spending time with his family.  For many years he had maintained the fields at Stumpf Field.

Surviving besides his companion are two sons, Charles E. Zimmerman of Paradise, and Joseph D. husband of Mindy Zimmerman of Lititz; nine grandchildren, seven great grandchildren; a twin brother, Richard Zimmerman of Lancaster; and two sisters, Janet Zook of Glasbury, CT, and Jeanette wife of Harold Sheaffer of Devon.  He was preceded in death by a son, John D. Zimmerman, by a daughter Yolinda B. Yirak and by eight siblings.

Offer Condolence for the family of John K. Zimmerman