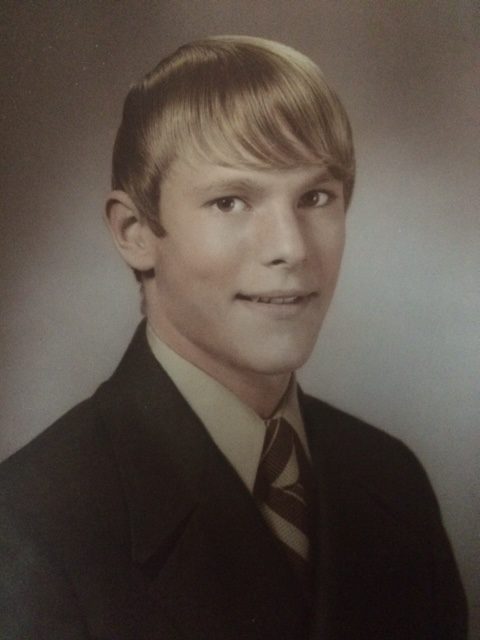 John was the son of John and Miriam Stover, formerly of Lititz, PA. He was married to Deborah Pope Stover and leaves behind two daughters, Danielle Sternberg, wife of Zach, and Brittany Morales, wife of Joseph, as well as 6 grandchildren and a sister, Robin Jacks. He was preceded in death by his first daughter, Kelly Stover, who died in 2004.

John excelled in high school sports and worked in the building industry.

Friends and family are respectfully invited to attend a Graveside Service on Thursday, September 7, 2017 at 1:00 pm at Riverview Burial Park, S. Duke Street, Lancaster, PA. In lieu of flowers, memorial contributions may be made to Luthercare, 600 E Main St., Lititz, PA, 17543.

Offer Condolence for the family of John G. Stover, Jr.