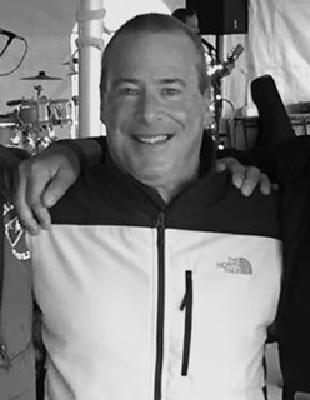 John (Doc) Edward Dougherty, Jr., 62, of Lancaster, Pennsylvania, passed away on Friday, January 29, 2021 at Newport Meadows Nursing Home due to complications with multiple illnesses while battling COVID-19. He was a loving son, brother, father and grandfather.

Doc was born in Boonton, New Jersey, on March 9, 1958 to John and Joan Dougherty. Having grown up being a skilled multi-sport athlete, Doc was an All-American tight end receiver for the Wesley College football team and continued his education and football career at Millersville University. After a career-ending knee injury at Millersville University, Doc took an interest in bodybuilding where he competed in and captured the “Mr. Lancaster” title in 1982.

If you asked Doc, his greatest accomplishment wasn’t his football legacy or his career. It was being a father to his children and a Papa Doc to his grandchildren. He was a passionate parent who loved watching his children, Meagan and Kaylee, succeed in academics and compete in athletics.

John (Doc) Edward Dougherty, Jr., is survived by his former wife, Jayne Sawdey, and their two daughters Meagan Kober and Kaylee Dougherty; his sisters Kathleen Graham, Mary Joan Lavoice and Eileen Arena; and his grandchildren Jonah Kober and Rue Kober. He was preceded in death by his father John Dougherty and his mother Joan Dougherty.

Relatives and friends are invited to attend a celebration of John’s life, which will be held at a later date. Please reach out to Meagan Kober or Kaylee Dougherty if you would like to be notified on a date and location for the celebration.

People wishing to honor Doc can make donations to any of the following organizations: Alcoholic’s Anonymous, Alzheimer’s Association, or a local homeless shelter.