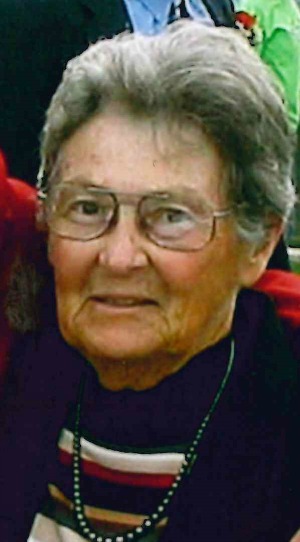 Joann Kramer, age 84, of Strasburg PA, peacefully passed away at her home from cancer on the first day of Spring, March 20, 2018.  She successfully fought several battles against cancer.  She was born in Mount Joy Pa to Russell B. Kramer and Ella Lyle Kramer.  She never married, and was an only child.  Joann was a loyal friend.

Joann loved showing her dogs and horses, and took many trips to Canada to show her Labs.  She had many dogs as companions, as well as cats.  She also enjoyed trail riding.  She belonged to a camping group, and one of her most memorable trips was camping for a month in Alaska.  Joann also obtained her pilot license, and proudly took her first solo flight on February 17, 1968.

After Joann’s retirement, she took up golf, and continued to ride her horses, Molly & April.  She played golf weekly with her club at Tanglewood Manor Golf Course, and enjoyed her trips to Myrtle Beach SC to golf.

Friends are invited to attend a Memorial Service at DeBord Snyder Funeral Home, 141 East Orange St, Lancaster Pa, 17602, at 11am on Saturday, March 31, 2018.  Friends may greet from 10am until the time of the service.  Contributions may be made in Joann’s memory to the American Cancer Society or Pennsylvania SPCA Lancaster Center.

Offer Condolence for the family of Joann Marie Kramer