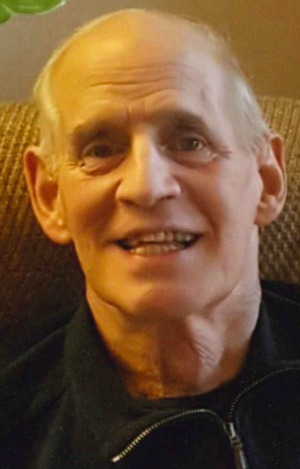 Jere Myer Lyons, 79, of Lancaster, PA, died on Wednesday, May 16, 2018 at Landis Homes. He was the husband of Janet B. Lyons and the son of the late Max Myer and Vera Kurtz Lyons.

Service and interment will be private and at the convenience of the family. In lieu of flowers, memorial remembrances may be made to the Multiple Sclerosis Society, 2000 Linglestown Road #201, Harrisburg, PA 17110.

Offer Condolence for the family of Jere Myer Lyons