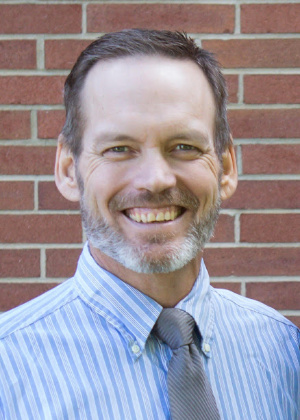 On Monday,  January 14, 2019, Sergeant Major Jeffrey Scott Lane, loving husband to Kristen, passed away at age 51, after a three year battle with cancer.

Jeff was born on October 13, 1967 in Marquette, Michigan to Terry and Judith Lane.  On Dec 4, 1989     he married Kristen Krueger. They raised two children, Christopher and Amanda.

He graduated from Marquette High School, studied one year at Michigan Tech, and received his bachelor’s degree in forestry and environmental science from Columbia Southern University.  In 2013 he also received training in auto CAD from York Technical Institute.

Jeff had a passion for his country.  Coming from a long family heritage of military service, Jeff joined the United States Army at the age of 20.  Jeff’s service deployments included the Gulf War, two tours in Iraq, and two tours in Afghanistan.  During his service he was awarded two bronze stars, the Audie Murphy Award, and a long list of other distinguished recognitions.  He retired from the Army after 23 years of service and found a new home at Speedwell Construction.

Jeff was dedicated to the service of his country, loved reading, golf, archery and hunting.  He was an avid   outdoorsman!

He is survived by his wife Kristen, his children, Amanda and Christopher, his father Terry, his mother Judith, two brothers: Mike and Ken, sisters: Lori, Patty and Shelly, multiple cousins, 7 nieces, 3 nephews, and his only grandchild Emmett.

A funeral service will be held on Thursday, January 17, 2019 at Proclamation Presbyterian Church (Florin Church of the Brethren), 815 Bruce Avenue, Mount Joy PA, 17552 at 10 am.  Sergeant Major Jeffrey Scott Lane will be buried with full military honors at Indiantown Gap Cemetery in Annville at 2pm.

Offer Condolence for the family of Jeffrey Scott Lane