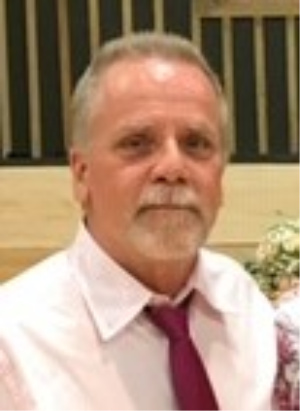 We who loved Jeff will miss him greatly, but for Jeff, his escape to heaven from the pain that has increasingly plagued him over the past decade is cause for rejoicing!! From the beginning of his life, Jeff was a miracle as he was healed of cancer as an infant!!

For much of his life, he worked refurbishing cars in Lancaster.

He was the loving husband of Angela Dicely Diffenderfer with whom he would have celebrated 19 years of marriage on June 2, and with whom he renewed his wedding vows on July 20, 2019. He is also survived by his two sisters Teresa Walters of Lancaster and Deborah Conville of Pittsburgh as well as 7 nieces and nephews and 9 great nieces and nephews. He was preceded in death by his brother Barry Diffenderfer and his parents Bill and Shirley.

Because of the current pandemic, a private memorial service officiated by Pastor William Willard from Lititz Grace where Jeff and Angie attended will be held at a future date. Contributions to help his wife Angie with the unexpected expenses may be made to DeBord Snyder Funeral Home directly at 717-394-4097, 141 E. Orange St. Lancaster, PA 17602.

Offer Condolence for the family of Jeffrey Diffenderfer