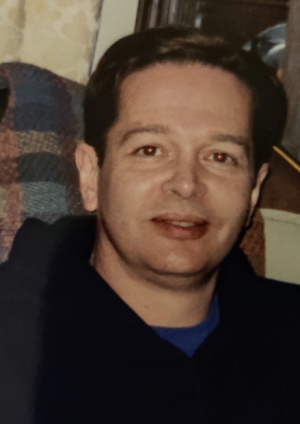 Jeff was born on December 13, 1959 in Lancaster city, the son of Walter F. Somerfield (deceased) and Dorothy Mae Brewer Herman of Holtwood. He graduated from McCaskey High School and he worked for the Lancaster Public Library on Duke Street and the Library System of Lancaster County as a database assistant.

Offer Condolence for the family of Jeffrey David “Jeff” Somerfield