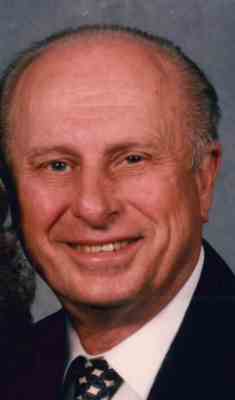 Born in Lancaster, he was the son of the late Jay B. and Catherine
Geiter Plank.

Jay was a 1954 graduate of East Lampeter High School. After High School, Jay joined the U.S. Army and served in Korea.  Following his time in the service he and his father operated a livestock hauling business in Bird-in-Hand.  Jay then was the founder and owner of Trans Equipment Inc., a truck/trailer sales and service business, which he owned and operated for twenty years.

Jay actively served the Lord in various capacities throughout his life.
First with his churches, Long Memorial United Methodist Church and then at Lancaster Alliance Church. He was a longtime, active member with The Gideons International – locally and also traveled to other countries, witnessing and distributing God’s Word.  Jay enjoyed being  a longtime member of the Corporation Board at Lancaster Bible College.

Surviving are his wife, Joyce Landis Plank of Lititz; a son, J. Bradley
husband of Jill Plank of Leola; a daughter, Melissa P. wife of Steven
Fulmer of Lititz; two granddaughters, Carly wife of Andrew Byers of
Lancaster, and Chloe wife of Michael Klein of Leola; and a sister, Dolores
wife of Roy Richardson of Naples, FL.

Offer Condolence for the family of Jay W. Plank