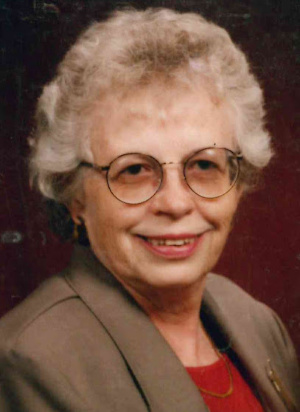 Born in Lancaster, Janet was the daughter of the late Earl W., Sr. and Iva H. Immel Bowman.

Janet was an active member of First United Methodist Church.  She loved working in the kitchen; cooking and baking were her passion.  She also enjoyed gardening and sharing her vegetables with her friends and neighbors. She retired from HDJ in 1995.

In addition to her husbands, she was predeceased by her brother, Earl W. Bowman, Jr. and her sister, Pauline Wickenheiser.

Friends and relatives are respectfully invited to attend a graveside service on Monday, June 24, 2019 at the Bethesda United Methodist Church Cemetery, 1086 Hilldale Rd, Holtwood, PA 17532 at 11:00 AM.

Offer Condolence for the family of Janet M. Smith