You are here: Home / Obituaries / Janet A. Grossglass 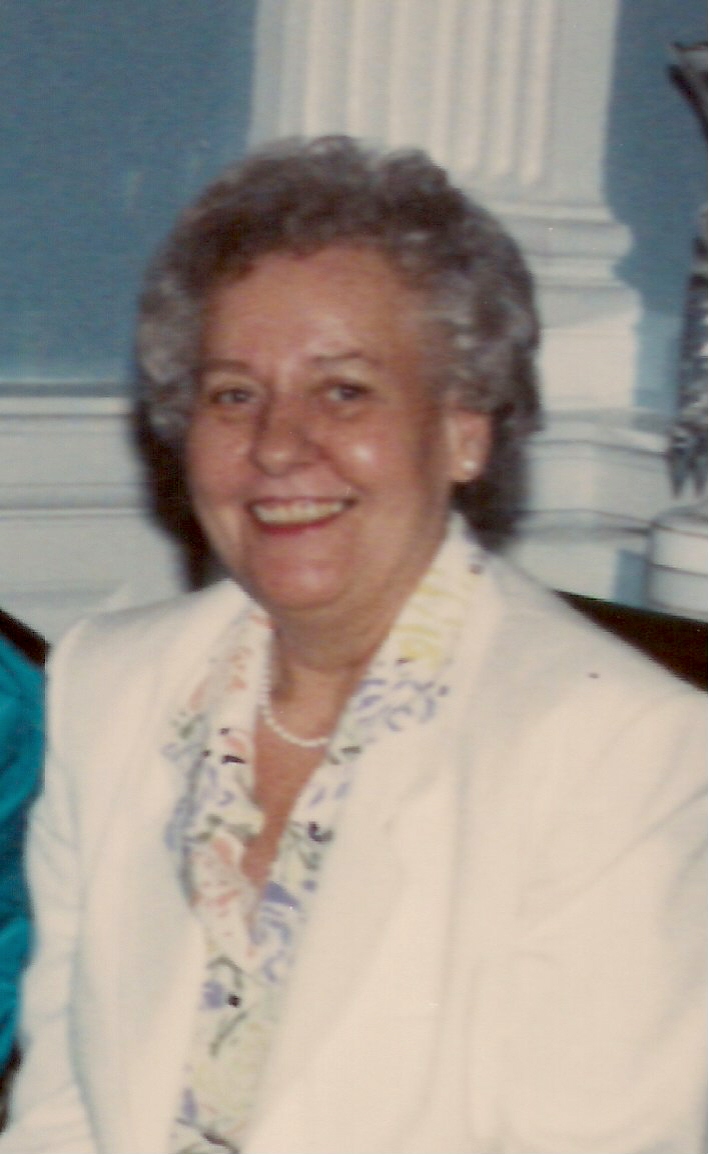 Janet A. Grossglass, 85, of Lancaster, died Thursday, April 5, 2012 at Hospice of Lancaster County in Mount Joy.
She was the wife of the late Paul E. Grossglass who died July, 2011. Born in Lancaster, she was the daughter of the late Walter C. and Annie A. Lehr Martin.
Janet was a bookkeeper most of her life and last worked at Kegel’s Produce. She was a past president of the local chapter of the National Secretaries Association and a member and past president of AARP Chapter 2491. Her husband Paul’s status as a former Watt & Shand employee enabled them to join the “W.A.S.H.E.R.S.,” a group of six Watt & Shand retirees and their spouses who met monthly for dinner and vacationed together at the Outer Banks. She enjoyed bridge, counted cross stitch, dancing, herb gardening and reading.
Surviving are three daughters, Linda E. wife of Jeffery Brubaker of Bainbridge, Diane L. wife of Ronald James of Derwood, MD, and Karen G. wife of Greg Bierly of Mountville; two sons, Carl E. Grossglass of Lancaster, and Robert M. husband of Carol Grossglass of Lancaster; 12 grandchildren, seven great grandchildren and a sister Miriam Park of Fannetsburg, PA. She was preceded in death by 12 siblings.

Offer Condolence for the family of Janet A. Grossglass