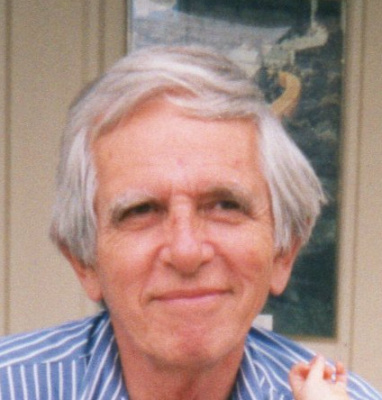 Jim graduated from The Mercersburg Academy, Mercersburg, Pa, in 1949, and from the University of Pennsylvania Graduate School of Fine Arts, with a degree in Architecture, in 1954.  He then served two years in the Army, including a year in Germany as part of a border unit, where he worked as a draftsman.

Upon his return, he resumed his architecture career, and moved back to Philadelphia. In 1958 he married the former Judith P. Hippel. They raised their three children in Gladwyne, PA.

In the early 1960s he joined the Philadelphia architecture firm of Alexander Ewing & Associates; he was made partner in 1973, and remained with the firm until he took early retirement in 1994.

Services and internment will be private. In lieu of flowers, donations may be made in Jim’s memory to Water Street Mission in Lancaster.

Offer Condolence for the family of James Thomas Lile