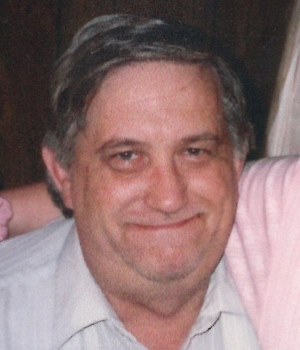 James Larry Sawyer, 70, of Lancaster, passed away on Sunday September 20, 2015 at his home.   He was the husband of the late Catherine Wiggins Sawyer.

Born in Shelbyville, TN, he was the son of the late Thomas Sawyer and Bernita Sawyer Barr.

He is survived by his daughter Stacy Barton, wife of  Lester; siblings, Alvesta O. (Sawyer) Wheland, wife of Sam.  Also surviving is a brother Richard Beamsderfer, husband of Paula; and 18 nieces and nephews.

He was preceded in death by his siblings, Thomas Dean Sawyer, husband of Darlene, and Robert Elmer Sawyer.  A Memorial Service will be held Wednesday, September 30th, 2015 at 6:30 PM at Living Hope Community Church, 2823 Columbia Ave, Lancaster, PA 17603.

Offer Condolence for the family of James L. Sawyer