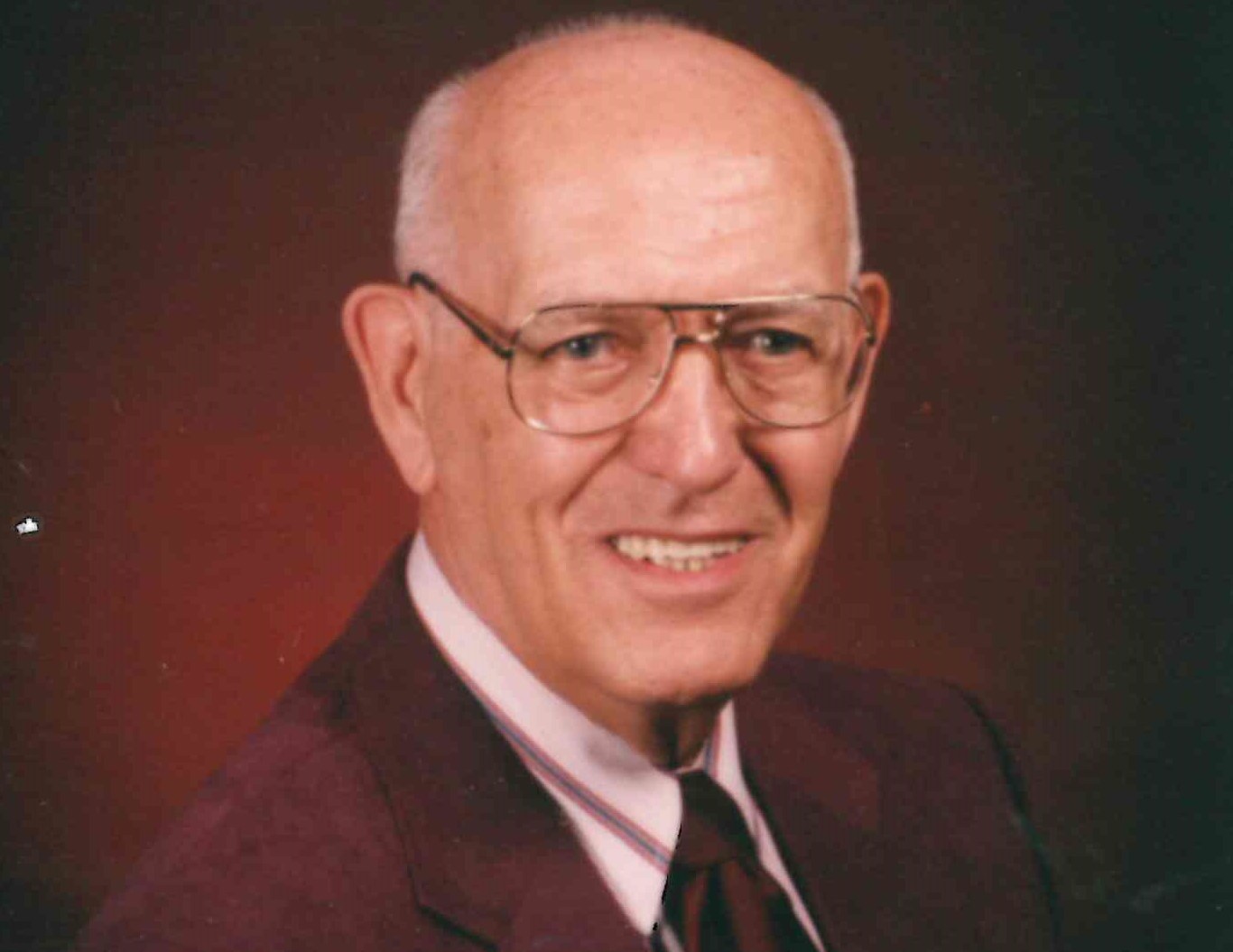 Jack W. Brinser, age 96, of Lancaster, PA, passed away October 7, 2017 at Brethren Village. He was the son of the late George E. and Martha L. Kreider Brinser. He was a graduate of McCaskey High School, attended Purdue University, and was a graduate of the Curtis Wright School of Aeronautics in Glendale, CA.
Jack was a member of First United Methodist Church for 72 years. In his younger years, he enjoyed dancing, golfing, and bowling. He retired in 1982 after 41 years of service from Armstrong World Industries as Supervisor of Photographic Services. He served in the U.S. Army during WWII.
Jack was the husband of the late Virginia Stauffer Brinser who passed away August 2, 2010. Surviving are his children Bruce A. Brinser, Carol R. Brinser, and Anne L. Brinser, and a granddaughter Mariel Brinser.
Private arrangements are entrusted to DeBord Snyder Funeral Home, E. Orange St. Lancaster, PA 17602. Memorial contributions in Jack’s honor may be made to the Wounded Warriors Project, PO Box 758517 Topeka, Kansas 66675.

Offer Condolence for the family of Jack W. Brinser