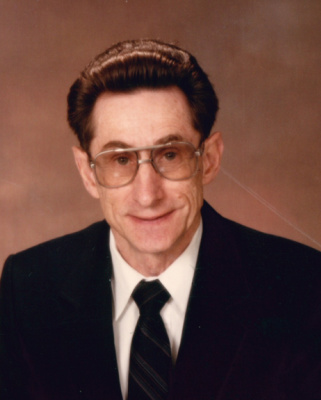 Ivan W. Sellers, 87, of Lancaster, passed away on September 28, 2020 at the Mennonite Home.  He was the loving husband of the late Shirley R. Sellers to whom he was married to for 64 years.  Born in Pequea, PA, he was the son of the late Harry and Cornelia (Wissler) Sellers.

After graduating high school, Ivan started working at Armstrong Cork Company in 1950 at Research and Development for the floor division.  He took leave to serve in the Army during the Korean War in 1953 and was honorably discharged in 1955 earning the Occupational Medal-Germany, National Defense Service Medal and the Good Conduct Medal.  He returned to work at Armstrong where he worked in various divisions of the Research and Development Department.  He retired from there in 1993 after having worked for 43 years.

Ivan was a lifelong member of the Mt. Nebo UMC and was very involved serving in various capacities such as Lay Leader, Administrative Board Chair and Sunday School Teacher.

He also enjoyed spending time with his family, hunting, fishing, gardening and traveling as well as playing on the church’s fast pitch softball team.  In 1973 his team won the State Championship.

Also surviving are two brothers, Frank and John and preceded in death by siblings, Norma, Daisy, Harry and Anna Mary.

Relatives and friends are invited to attend a Graveside Service, on Tuesday October 6, 2020 at 10:30 AM at Conestoga Memorial Park, 95 2nd Lock Rd, Lancaster, PA 17603.  In lieu of flowers, contributions in his memory may be made to Mt. Nebo UMC – Sanctuary Renovation Fund – Memo line: Memorial for Ivan Sellers.    To leave an online condolence or the family, please visit: www.DeBordSnyder.com

Offer Condolence for the family of Ivan W. Sellers