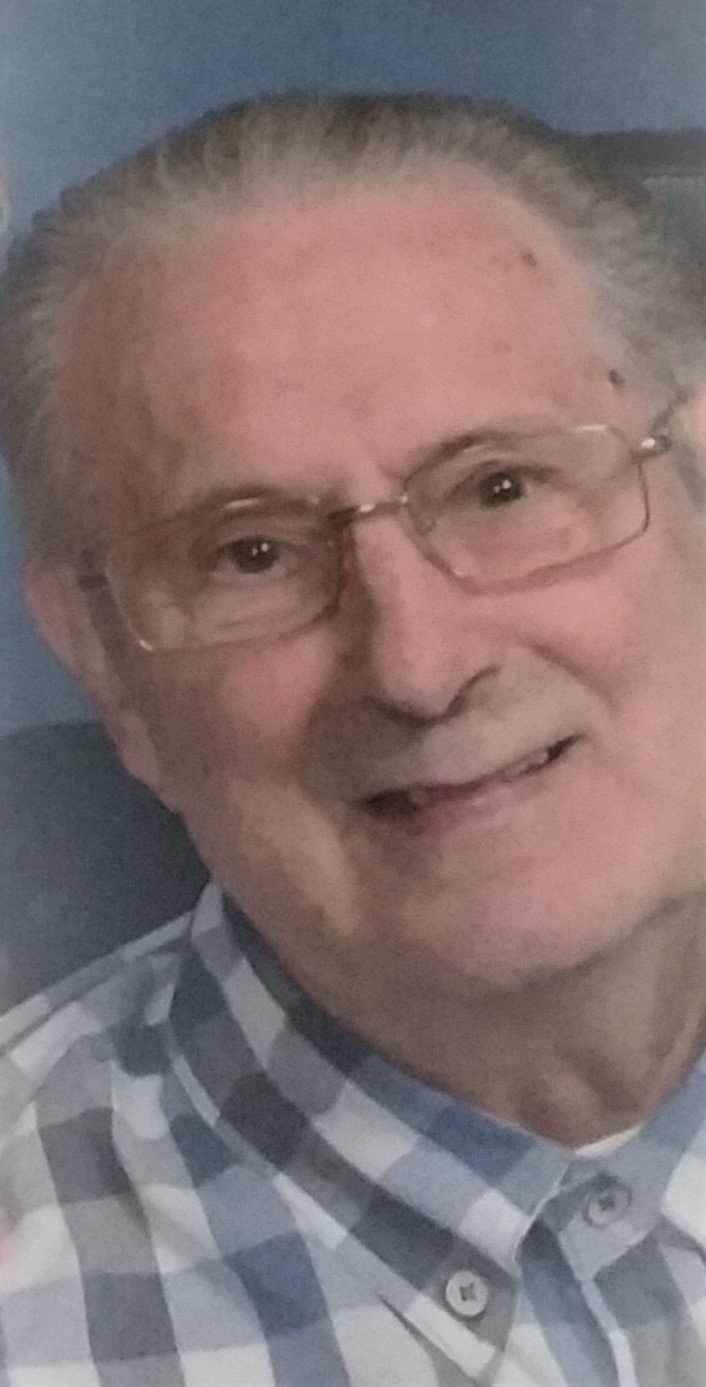 Ira (Ike) S. Groff, 84, of Lancaster, PA, entered peacefully into the presence of His Heavenly Father, surrounded by his wife and 3 children, on Thursday, August 20, 2020 at home. He was the loving husband of Esther M. (Becker) Groff.  Born July 19,1936, he was the son of the late Ira C. & Lillian (Stauffer) Groff.  He attended Penn Manor Schools and worked on a farm with Jay Garber before he began his carpentry career with E. Glenn Nauman.  He was an active business partner of Nauman Construction for over 50 years. He was a skilled designer and carpenter, making beautiful homes and cabinetry for his family.  He was an active member at Calvary Church of Lancaster, PA, where he was best known for his welcome greetings on Sunday mornings.  He was a member of the Gideons for over 30 years.  He was an avid hunter and loved maintaining his mountain cabin and property in Huntingdon County, PA.  He was also an active member of the Cushman Club of America.  He restored numerous antique motorcycles and cars.  He trusted Jesus as His Lord & Savior as a young teen and he led his family with the wisdom and faith He received through that personal relationship.

Memorial service is scheduled for 10 am on Monday, August 31, 2020 at Calvary Church, 1051 Landis Valley Road. Family will receive visitors in the foyer after the memorial service.  In lieu of flowers, memorial contributions may be made to the benevolent funds of Calvary Homes, 502 Elizabeth Drive, Lancaster, PA 17601 or the missions fund at Calvary Church, 1051 Landis Valley Road, Lancaster, PA 17601.

Offer Condolence for the family of Ira (Ike) S. Groff