You are here: Home / Obituaries / Herman A. Crabtree 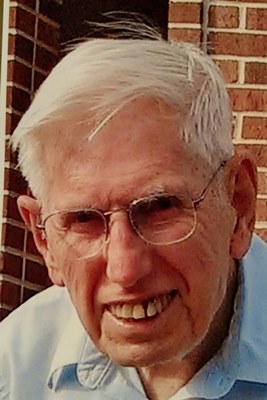 Herman retired from Armstrong World Industries in 1989 after 42 years of service where he was a general supervisor, and from Reifsnyder’s Pianos in 2014 where he was a scheduler.

He is survived by three children: William, husband of Ruth Lorenz Crabtree of Lancaster, A. Joanne, wife of Donald Stump of Lebanon, and Deitra J. Jones of Oldsmar, FL; two grandchildren: Christine, wife of David Fitzgerald of East Petersburg and Dr. Stephen M., husband of Carolyn Elias Crabtree of Hancock, MN; three great-grandchildren and a sister, Eleanor Starvis of Laurel, MD. He was preceded in death by three sisters: Doris Ayers, Betty Haynes and Shirley Akers.

Offer Condolence for the family of Herman A. Crabtree