You are here: Home / Obituaries / Herbert A. Waltz, Jr. 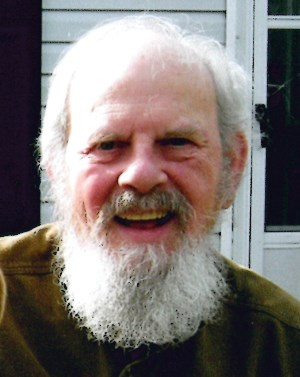 Herbert A. Waltz, Jr. 76, of Marietta, PA passed away at Lancaster General Hospital on September 14, 2017.
Born in Lancaster, “Herb” was the son of the late Herbert A., Sr. and Virginia M. Houser. He was the husband of Fay (Shank) Waltz to whom he was married 29 years.

He was a 1959 graduate of J. P. McCaskey High School, and proudly served in the U.S. Navy. He was a member of the Mountville V.F.W., and the American Legion Post #34.

Herb’s most recent employment was in the circulation department of the Lewistown Sentinel. Previously he was employed by Empire, as well as the Mountville V.F.W. He worked for many years at the former Kearney A. Snyder Funeral Home as an excellent funeral director’s assistant.

In addition to his wife, Herb is survived by 3 children:Lorraine E. (Lonnie) Hall of Maine; Linda A. Gockley of Lancaster, PA and H. Alan (Kelly) Waltz of California; 6 grandchildren: Tara (Phill) Wright; Nikole (Mike) Seeger; Thomas Donnelly, III; Lance Gockley, Eric Gockley and Alex Waltz; and 4 great-grandchildren, along with his half-sister, Donna Wynn of Lancaster.
Private services will be held at the convenience of the family. If desired, contributions in Herb’s memory may be sent to: West Hempfield Fire and Rescue #76, 3519 Marietta Ave. Lancaster, PA 17601 or Susquehanna Valley EMS, 126 Keller Ave., Lancaster, PA 17601

Offer Condolence for the family of Herbert A. Waltz, Jr.