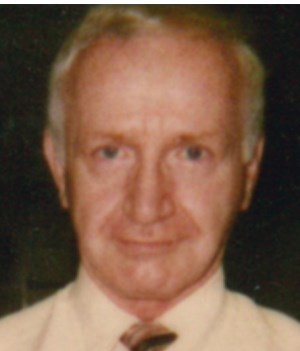 He was born on February 24, 1933 in Lancaster to Paul H. and Claire Heisse Cunningham.

Ted graduated from Manheim Township High School in 1951 and went on to work for Posey Iron Works and then Raub Supply Co.

He was a member of First United Methodist Church in Lancaster and was a long time member of the Chancel Choir. He loved to watch old cowboy movies.

In addition to his wife, Lorraine, he is survived by sisters: Gloria Kemerly, Doris Sortland, Dorothy Hurst and brothers: Richard, Donald and Dennis.

Offer Condolence for the family of Herbert T. Cunningham