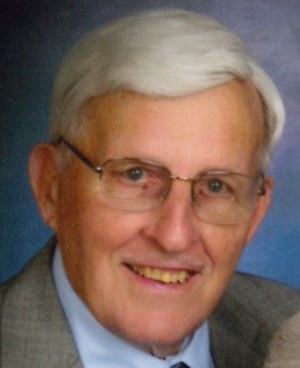 Hen is survived by his wife of over 71 years, Claire (Campbell) Hess; 3 children, Jeanne (Jack Hoffard,) Gregory (Joan) and Michael (Mary), 6 grandchildren and 2 great-grandchildren.  Hen was preceded in death by his parents, Howard and Martha Hess, and three sisters, Elvina Murray, Bertha Witmer and Edith Kauffman.

Hen is lovingly remembered for his good humor and positive attitude, as well as for being a “jack of all trades” and helper to everyone.  He proudly served his country in the U.S. Army during World War II in Alaska and the Aleutian Islands.  He retired from UGI Corporation after many years of service.  Hen’s hands were always busy whether they were carving ducks, restoring antique furniture, or fixing a child’s broken toy.  He will be sorely missed by his family.

Offer Condolence for the family of Henry R. Hess