You are here: Home / Obituaries / Henry (Hank) A. Verwohlt 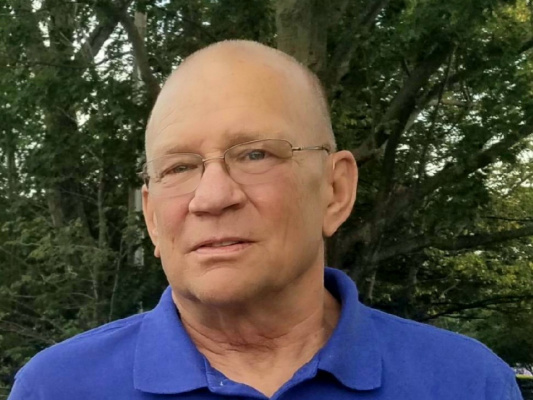 Henry (Hank) A. Verwohlt passed away December 20, 2021. Born March 6, 1945 in Lancaster  he was the son of Harold A. and Ruth Burris (Sanders) Verwohlt. Hank served in Vietnam with the US Navy from early 1963 to late 1966 and the Army National Guard and Air National Guard from 1986 to 2005. He received the New York State Defense of Liberty Medal from the 107th Air Refueling Wing and the National Defense Service Medal for exemplary service in New York City immediately after September 11, 2001. Hank’s name is on the Wall of Honor at Naval and Military Park, Buffalo in tribute to his service and sacrifice. He was a member of the Patriot Guard and enjoyed touring on his motorcycle.

Hank graduated from J.P.McCaskey High School, Lancaster in 1963 and received his bachelor’s degree from Trine (formerly Tri-State) University. Angola. He worked for Harrison Division of General Motors and retired as a Delphi Technologies employee.

Relatives and friends may call on Friday, January 7, 2022 from 6-8 pm at DeBord Snyder Funeral Home and Crematory 141 E. Orange St. Lancaster PA 17602 for a time of visitation. Please omit flowers. Memorials may be made to Fisher House Foundation Inc. which helps military families at www.fisherhouse.org; or Buffalo C.A.R.E.S Animal Rescue at www.buffalocares.org.

Offer Condolence for the family of Henry (Hank) A. Verwohlt