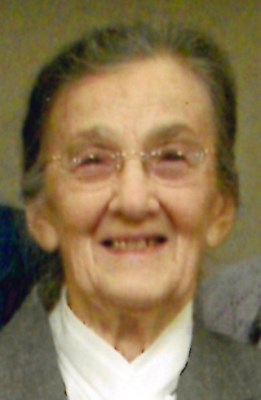 Helen was a lifelong member of the Willow Street Mennonite Church. Mrs. Herr was a devoted wife and mother who always put others before herself.  She was a member of Farm Women Society #14, an avid gardener of vegetables and flowers, a great seamstress and quilter and a member of the WSM Sewing Circle.  Her passion was entertaining friends and family and always trying a new recipe out.

A Funeral Service will be held on Saturday, February 18, at 11:00 A.M. at the Willow Street Mennonite Church, 399 East Penn Grant Road, Willow Street, PA with the Rev. Robert Breneman officiating.  A viewing will be held at the church on Saturday from 9:30 A.M. until the time of the service.  Interment in the adjoining church cemetery.

Offer Condolence for the family of Helen M. Herr