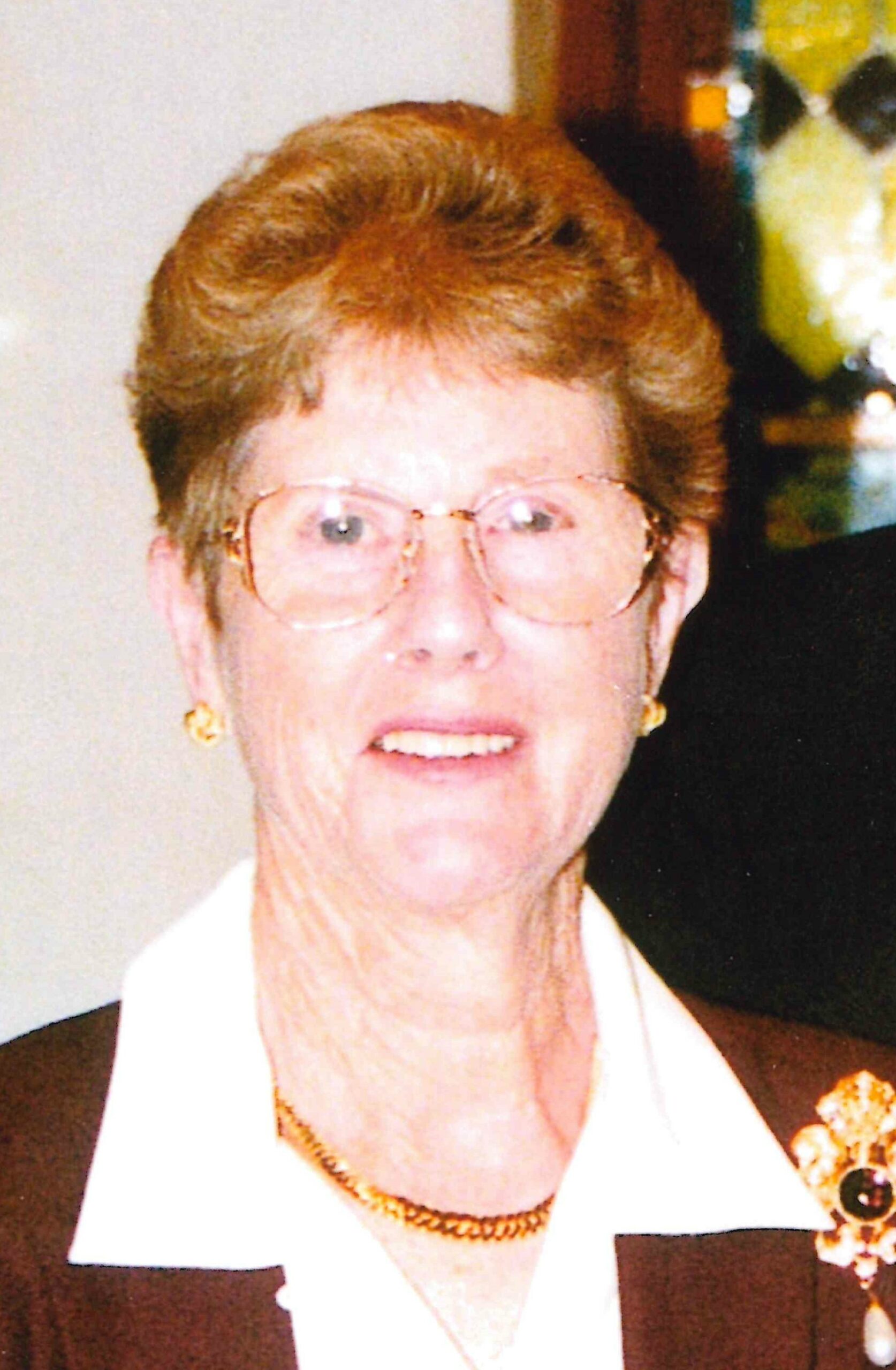 Helen H. Weller passed away peacefully at Homestead Village Lancaster, PA where she was lovingly cared for by the nurses and supportive of the Apostles Center. She was born Hella Henny Ottilie Renken on May 16, 1933 in Bremerhaven, Germany to the late Georg and Ottilie Renken. She was the wife of Ronald M. Weller, also of Homestead Village Lancaster, PA.

Helen met her husband Ronald while he was in the U.S. Army stationed in Bremerhaven during the Korean War. She was working for the Stars and Stripes at the time. She emigrated to the United States in 1955 and worked for Aetna Insurance in New York for a period of time before moving to Reading, PA. She and Ronald married on September 13, 1955. She then worked for American Casualty until their first child was born. Helen and Ronald had 3 children before moving to Allentown, PA where she worked as a seamstress and as an assistant store manager for Golden Value Fabric store.

Helen was an expert Seamstress. She made clothes for her children when they were little and often made clothes for herself and dress shirts for her husband. She decorated each new home with the curtains she made and even created matching comforters. Helen also enjoyed refinishing old furniture and even reupholstered several pieces herself. She was also an avid knitter and crocheter and made many beautiful lap blankets for the Nursing Center at Homestead. As an avid gardener Helen was known for her beautiful gardens everywhere that she lived. Neighbors often stopped to admire her achievements.

Helen is survived by her husband Ronald, her 3 children: Linda Lichner (James) of Lancaster, Judith Klinger (David) of Maryland, Mark Weller (Lisa) of Allentown, her brother Otmar Renken (Beth) of Elgin, SC, 7 grandchildren and 6 great-grandchildren. As well as her parents she is preceded in death by her brothers Rolf Renken and Hartmut Renken of Bremerhaven, Germany.

Helen will be greatly missed by her loving family and friends. A private service will be held at DeBord Snyder Funeral Home, Lancaster, PA. Please omit flowers.

Offer Condolence for the family of Helen H. Weller